Willem attended Netscope IT Training college in 2001, where he obtained various qualifications in software development, web development, network architecture and design. After applying these skills at various companies as well as for his own account, he moved to London where his focus shifted to the financial services sector. During this time, he gained experience in structured tax solutions, which included special purpose entities to minimise the tax liability of foreign nationals.

Willem later returned to South Africa and obtained degrees in commerce and law from Stellenbosch University in 2007 and 2009 respectively. At university, he was chairman of the Law Students’ Society, a member of the Law Faculty Council, chairman of the Students’ Representative Council and a member of the University Council. In 2008, Willem had an audience with the Dalai Lama at his residence in India and in 2009 he became an alumnus of the “Brightest Young Minds” initiative.

In 2010 Willem attended the School for Legal Practice and joined the Rose Street Chambers as a candidate attorney in June of the same year. Willem was admitted as an attorney in 2011. In 2012, he started the immigration division at Ashman Attorneys, the firm where he became a partner in 2013. In 2014, he left Ashman Attorneys to found Le Roux Attorneys Inc. 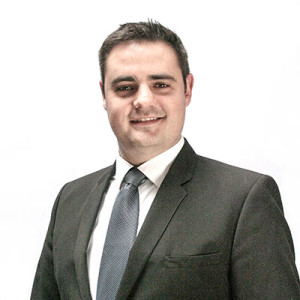 Marli obtained her LL.B degree from Stellenbosch University in 2014. Having served her Articles of Clerkship at Gideon Pretorius Inc. during 2015 and 2016, she was admitted as an attorney in December 2016 and subsequently obtained her certificate for right of appearance in the High Court of South Africa.

During July 2017, Marli joined Le Roux Attorneys Inc. as an Associate in the firm’s litigation department.

Marli specialises in both Magistrate’s and High Court litigation as well as in legal issues arising from the implementation of the Immigration Act No. 13 of 2002. Her practise areas include, among others, rent recovery, residential/commercial evictions, overstay/prohibited appeals and authorisation applications. 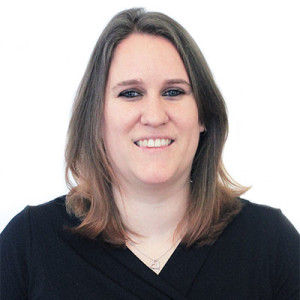 Ezelle received her National Diploma in Journalism from the Cape Town Peninsula University of Technology in 2012. She went on to work for one of South Africa’s leading media houses.

After becoming a mom, she decided to make a career change and joined the Le Roux Attorneys team in 2016.

With the skills learnt during her time as a journalist, her hardworking and passionate nature and her people skills, she excels in her position as a Front of House Receptionist. Ezelle also assists the attorneys with various immigration litigation and civic matters. 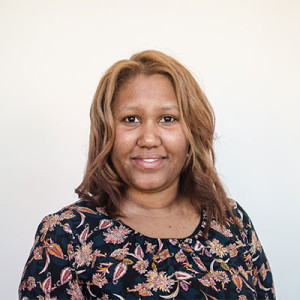